Why KNX is winning the building automation stock crisis

Why KNX is winning the building automation stock crisis

None of us need reminding of the wide-spread disruption caused by COVID. Lockdowns and outbreaks meant that we essentially ‘turned off’ the economy for months on end. Manufacturing stopped, production stopped, shipping and trucking stopped. Fast forward a year and it’s evident that the global supply chain is not equipped to deal with that kind of sudden disruption.

The building automation industry is no exception. We are lucky to operate in an expanding market where a seamless ecosystem is being created to improve comfort and energy efficiency for home owners and building users. Factories in the building automation supply chain are reliant on other factories to produce their components and subassemblies, meaning we have reached a point where all manufactures are at least partially affected by supply chain interruptions and lack necessary inputs. 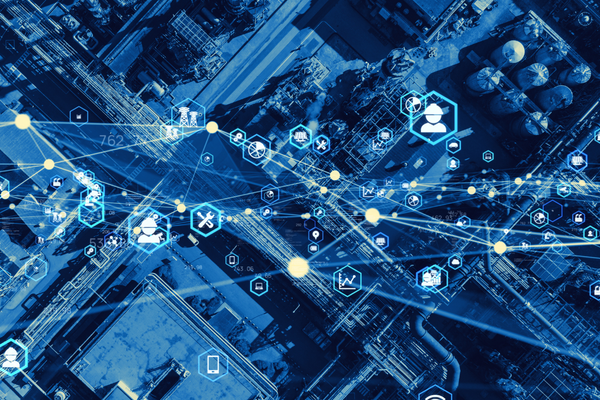 KNX allows a broad range of devices to communicate with each other, even if they are from different manufacturers. It can even be integrated with other automation systems. This interoperability with open systems and open standards increases supply chain resiliency.

“KNX manufacturers are all dealing with production and supply issues” explains Paul Foulkes, Business Manager for Theben UK and Vice Chair of the KNX UK Board, “but there are always other manufacturers out there to help cover the shortfall for a project that needs delivery. A proprietary system has one manufacturer, one supply chain, whereas KNX has hundreds.”

KNX allows integrators and specifiers to manage client expectations and adhere to project deadlines, by switching out products for alternatives from 500+ manufacturing members.

No central point of failure

Another risk for homeowners and end users emphasised by the stock crisis is component failure. In a proprietary system a single product in the building automation eco system failing can trigger a complete system failure.

In a KNX installation there is no central point of failure so a minor fault will never trigger a system failure. Distributing the intelligence means that the outage will simply impact that single device or component, which can easily be replaced for an alternative from another KNX manufacturer. A quick physical swap on site and some reprogramming in the ETS by the system integrator will see the device up and running again, with no disruption to the rest of the building automation system.

Founder of New Land Solutions, Luke Newland, spoke of the issues he’s witnessed in the last year – “I’ve been asked to save clients who have homes automated using proprietary systems, where the central processor has failed and the component isn’t available for months due to supply chain issues.”

“Their home technology is down, which at best is a major inconvenience, but they also risk long term damage to their plant. If the logic no longer exists because the central processor is down the system will run on its last known command, with no central alerts, potentially causing permanent damage.”

“KNX can be programmed as an open ecosystem with no central point of failure so we can guarantee our clients they won’t lose complete control of their building automation system.”

Want to know more about KNX? If you’re a building specifier we can help empower you to achieve client satisfaction with an integrated and future proof system. If you’re an electrical engineer or integrator wanting to learn more about future proofing your business there are KNX taster sessions and training courses with plenty of support and information from KNX UK. 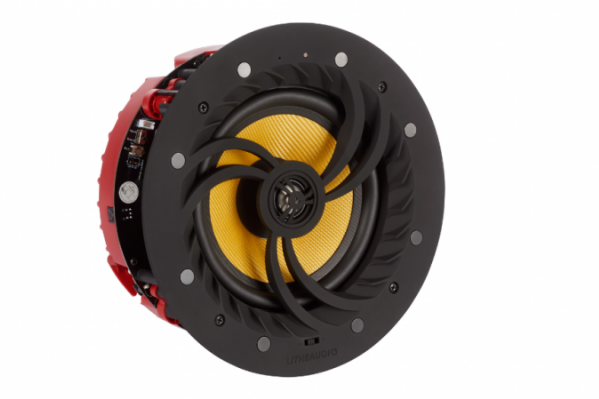 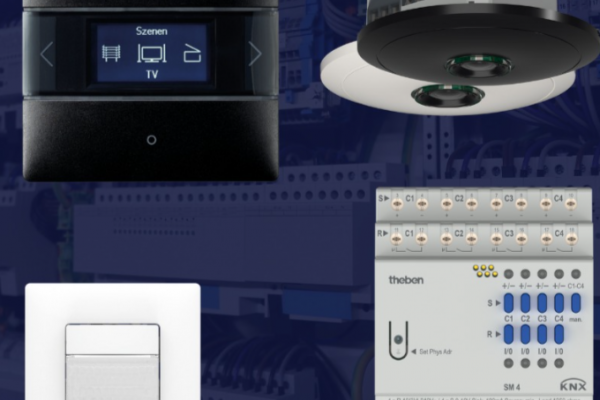 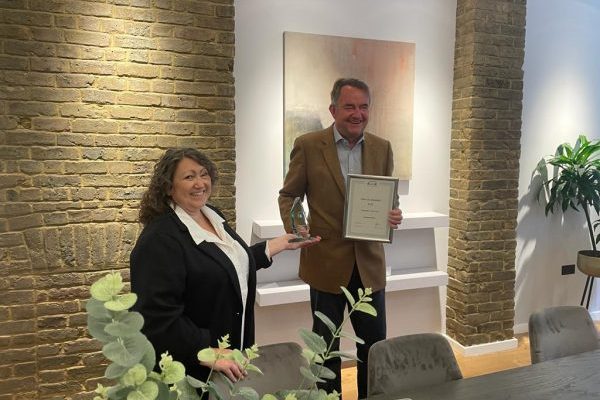