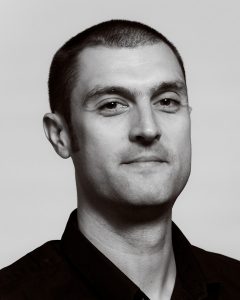 Read on below, to find out more about Andrew Ward and why you should vote for him.

Tell us about your experience of KNX

I’ve been involved with KNX since 2011. Whilst delivering my first Lutron project my client discovered KNX at a trade show and decided that KNX was for him. I became a KNX partner and switched the project to KNX. I’ve never looked back. Since then, my design is a combination of KNX for the building automation and Control4 for the AV system and user interface. Over the years I’ve delivered small KNX systems for developers, bespoke high end residential projects and I’ve collaborated with larger integrators to deliver commercial MDU’s in some of London’s trendiest boroughs. I’ve been a KNX UK Professional member for several years and I’m really impressed with the evolution of KNX UK in recent times, especially with the release of the KNX code of conduct, a set of principles that drive up standards in our industry.

Describe the skills you will bring to the role.
Communication and enthusiasm for both the KNX standard and the association. As a business owner that’s worked with KNX for over 10 years I understand the value of KNX, and how to share this with other integrators. I’m aware of the challenges and issues that integrators face and how KNX can work in/be beneficial for their business. I enjoy networking, sharing knowledge and best practise with others in the industry.

How you would like to contribute to the continuing development of the Association?
My contribution will be through visibility at events and trade shows using my ability to communicate the benefits of KNX to potential end users and new members. I’ll also contribute to discussions with my own knowledge and experience of working with KNX, to help inform decisions and the development of the Association.

Why should members vote for you?
There are lots of larger companies visible within the association and at events but I represent the smaller companies and professionals who are sometimes not heard but could benefit most from what the association has to offer, such as a listing on the new consumer focused KNX UK website and the suite of project document templates included with the new members onboarding pack.

Vote for your preferred Candidate Here 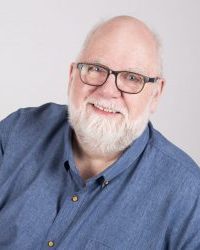 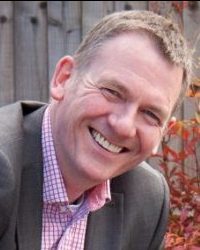